Charged in Delaware? Receive Your Certificate Before Court

You will be directed to our enrollment pages to begin the most trusted Online DUI class in Delaware.

Afraid of taking an online alcohol class? Don’t be. Online alcohol training in Delaware is far easier than in-person classes and it’s actually a lot less expensive. If you’re being required to complete an approved alcohol and drug program in DE by your boss, the court, or anyone else, get signed up right now so you don’t miss your chance. Programs usually take at least a few days to finish and it’s important you get your certificate of completion in on time.

It’s no small wonder alcohol plays such a big role in people’s lives in The Small Wonder. With lax package laws it’s easy to think alcohol’s widely excused here by authorities – don’t make that mistake. In fact, alcohol charges make up a large portion of the overall misdemeanors in Delaware each year, from MIPs in Wilmington to open containers in Dover. If you’re headed to alcohol court, you’re not alone. The good news is that an alcohol charge doesn’t have to ruin your record – the time to act is now.

Why do courts require certified alcohol training? Online alcohol programs in Delaware are designed to teach you the risk factors you may have for dangerous substance abuse, and also to recognize risky behaviors in the eyes of the law. In a matter of hours you’ll learn more about how alcohol affects the body and how you can stay out of trouble with the DPD…no one wants a date with alcohol court.

Whether you’ve been charged with a crime, need approval for a job, or just think it’s time to refresh your knowledge about alcohol use in Delaware, online courses can help. Online training for alcohol through North Metro is convenient and affordable and it’s always ready when you are. Get started today with one of the most efficient alcohol awareness programs in Delaware. 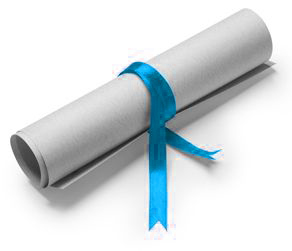 Are you in a time crunch? Or maybe you want to head to court in Delaware with your certificate of completion in hand? We'll provide you with your official certificate online or in the mail as soon as you're done. 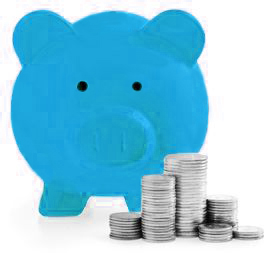 North Metro Traffic School offers an affordable option instead of taking DUI courses in-person in Delware.  Be careful of much cheaper online courses as well.  The documentation is much different and can attribute to a program not being accepted.  We offer a state-of-the-art online DUI Class that is professional and affordable.  You're getting a great deal from the comfort of your own home in Delaware. 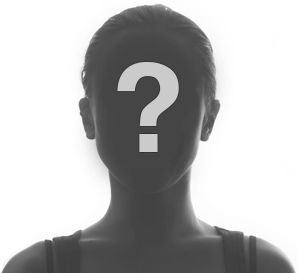 Don't let the fear of running into someone you know stop you from completing your Delaware drug and alcohol requirements. Our online programs are always 100% confidential so you can be sure your identity is protected from prying eyes. 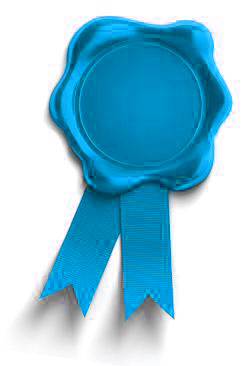 Worried about making a financial commitment? We offer a full money-back guarantee if you're unhappy with your DUI or MIP class experience for any reason. We're only satisfied once you're completely satisfied.

Our online DUI or MIP class has helped thousands of students across the U.S. including Delaware complete their court requirements efficiently and affordably. We're a recognized leader in quality substance abuse programs, traffic programs, and more!

Start and Finish Your Class Today

Clicking here will take you to our enrollment pages.  It's easy and fast and you can start immediately.  We only offer the best Alcohol & DUI classes in Delaware. Money Back Guarantee!

Remember: It is your responsibility to check with your attorney, the court,
and/or the DMV to ensure a distance-learning class meets your needs and requirements.