DUI vs. DWI: What's the Difference? 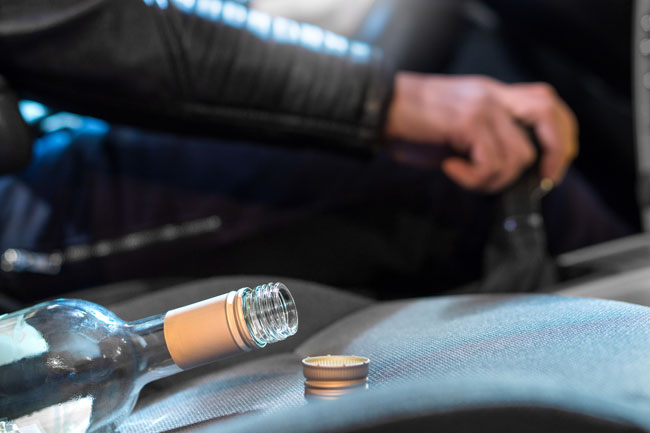 Every day, drunk drivers get behind the wheel of a car approximately 300,000 times. Add to that number the amount of non-sober people that drive under the influence of illegal and prescription drugs and you start to understand how prolific the issue of driving under the influence has become in our society.

Of those drivers that get behind the wheel impaired, some are arrested on DUI or DWI charges.

The answer is relatively straightforward. Here's a brief description of everything you need to know about DUI vs. DWI below.

What is a DUI?

DUI stands for "driving under the influence." It can be either a felony or misdemeanor charge in the United States and is given to those who operate a motor vehicle while impaired on drugs or alcohol.

What is a DWI?

DWI stands for "driving while intoxicated" or "driving while impaired" in some states. This charge is given to people for the same reasons they would receive a DUI. Applications can differ slightly depending on the state levying charges as we will outline below.

Based on the above descriptions of both DU's and DW's, you can see that both terms are relatively close in meaning. What is the big difference?

Where this gets confusing is that other jurisdictions do the exact opposite. They cite drunk drivers with a DWI and drivers under the influence of other substances with a DUI.

For that reason, DWI and DUI charges carry serious consequences in every state, including jail time, fees, license suspension, and mandatory classes.

Remember, it is illegal to drive with a Blood Alcohol Content (BAC) of .08 percent of more. Aside from alcohol, other factors contribute to impaired driving, including fatigue, medications or even some food, affecting your ability to legally, and safely, operate a motor vehicle. Even a single alcoholic drink can affect your ability to drive.

Wrapping Up DUI vs. DWI

While DUI vs. DWI are abbreviations that stand for different things, it is vital to recognize that one is not worse than the other and that both can have an enormous effect on your life.

Have you been ordered to take DUI classes as a result of a driving violation? North Metro Online Education has solutions for you. Our team of qualified professionals conducts online DUI classes. We also offer a host of drug and alcohol-related services to help you avoid getting into trouble with intoxicated driving again.

Learn more about the services we have to offer and enroll today.

Tweet
How Does Multiple Drinking and Driving Arrests Aff...
How to Find the Right Online DUI Class