DUI and Drug Arrests Go Way Up During the Holidays

As we get closer and closer to the Holiday season, police will be out in force to keep America’s roads safe because November and December are some of the busiest times of the year for arrests.  Statistics show that during the Holidays and these two months, people drink and do drugs more than any other time of the year.

Whether you live in New York, Nevada, Georgia or Florida, be on the lookout for people driving under the influence of alcohol or drugs.  If you are out and have had a drink or two, be aware that any amount of alcohol or drugs in your system could result in a DUI or Driving While Impaired arrest.

Tis The Season For DUIs

For many people in the US, the next two months will mean a lot of vacation time with the family, Holiday Parties and of course New Years Eve.  Getting a DUI during this time is not something many people think about when they think of “The Holidays.”  However, police will be looking for impaired drivers more than ever.  There will be a lot of Police checkpoints and road blocks just looking for people that are drinking and driving or doing drugs and driving.

With more and more states out West legalizing Marijuana, drivers still need to be aware that it is Illegal to operate a car or truck while under the influence of any type of drug, including marijuana.  Drug Impaired Driving is quickly catching up with Alcohol DUIs in the US and has become a major focus of the police throughout the country.

The consequences of getting pulled over while under the influence of Pot or on pills is just as bad and can be just as dangerous.  If you have taken drugs of any kind, please remember it is against the law and very dangerous to get behind the wheel of a vehicle.  You are not only affecting yourself but your decisions can and will affect the lives of everyone around you on the road.

Designate A Sober Driver Or Take A Cab

As Uber and Lyft along with other car services continue to spread, getting a ride home is easier than ever.  If you want to have a good holiday and start 2019 off right, getting a DUI is not the way to go.  The price for a ride home is a small price to pay compared to a DUI.  In every state, a DUI Arrest or Drug Impaired Driving arrest will cost you thousands of dollars and you will have to spend some time in jail.  Many people will lose their jobs and even worse, you could hurt someone else so paying the small fee to have someone drive you home is nothing compared to a DUI. 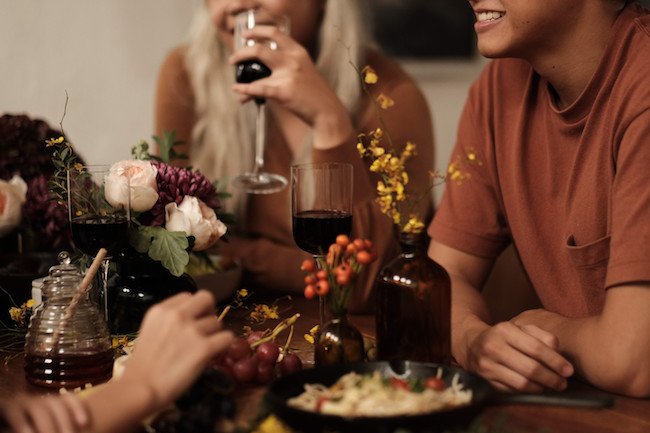 Tweet
Benefits Of Taking An Online DUI Course
How Does Multiple Drinking and Driving Arrests Aff...