What to Do After Getting Your First DUI Offense

Wondering what to do after your first DUI offense? You're on the right path. Getting a DUI is no joke. The risks and penalties are steep, but the good news is that there's plenty of help available for those who want it. There are DUI classes you can take online to get your license back without physically having to attend. DUI lawyers also have valuable information on how best to fight a DUI charge in court if you choose not to go through with an online class. However, without the proper education, you are truly doing yourself a disservice, lawyer or not.

What Happens During a DUI Offense Arrest

During a DUI offense arrest, an officer will administer a DUI test to determine whether or not the driver is intoxicated. This DUI test usually includes a breathalyzer and other field sobriety tests, such as walking in a straight line or standing on one leg with your eyes closed. After being arrested for DUI, you will be taken into custody at the police station. What happens next is very situational, but can result in release, release on bail, or more severe charges being filed against you.

After the DUI arrest process is complete and all of your legal affairs have been taken care of at the police station, what happens next depends on a lot of other factors. If you were involved in a crash or harmed others, you will likely face more serious DUI charges. If your DUI offense was low-level, there may be no need for immediate further legal action, but rather a citation and summons for court, plus a fine. There are many things that can happen after a DUI arrest, but understanding what to expect is critical when preparing yourself.

You may be ordered to take a course after your first DUI offense as part of the process of proving you're working on becoming a more responsible driver. If your license is suspended, this online DUI class (or in-person)  will help you get it back. DUI school can be taken online or in-person, depending on the laws of your state and what is offered by DUI court programs.

Preparing for Your Online DUI Class After Your DUI Offense

After any DUI offense, there's a good chance that penalties including fines will be assessed to you. These costs are not cheap (prices typically range from $500 to more than $1,000 for some). Thankfully, an online DUI class from NM Online Education is less than those fines and has a tremendous value in terms of getting you ready to get back on the road. Not only will it help in the courts, but also for your own peace of mind, and that of your friends and family.

An online DUI class after a DUI offense is a proactive way to improve yourself through education. This is education that will help you stay safe on the road, and it will also save your wallet from having to pay future DUI fines, or worse, future jail time. With a course that can be completed at home at a comfortable pace, it's easier to find the time to get it done and work it into your work/life schedule. This makes an online DUI class a top choice for many people after any DUI offense.

The online DUI classes you can find on our website are thorough, practical, and dive deep into why alcohol should never be mixed with driving and the science behind that. Learning how your body reacts to alcohol is critical in this sense. We cover it all for you so that after your first DUI offense, you'll have a path to get back on the road, and (more importantly) drive safely in no time. To learn more and to find the online DUI class that can be taken in your state, click here. 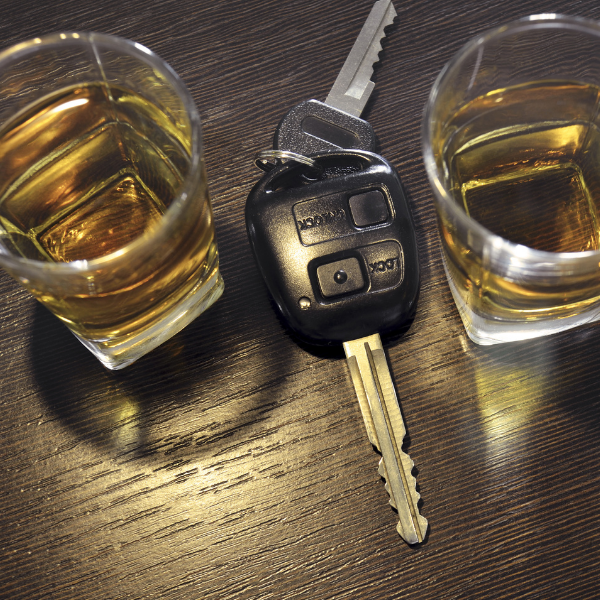 Tweet
Why Taking a DUI Course Is Not Difficult Anymore
Can I Still Take DUI Classes, Drug Possession and ...