The Quick Facts About Older Drivers

Each and every year the cries get louder to begin reinstating licensing tests for older drivers. Is it fair? Maybe not, but is it a good idea? Probably so. 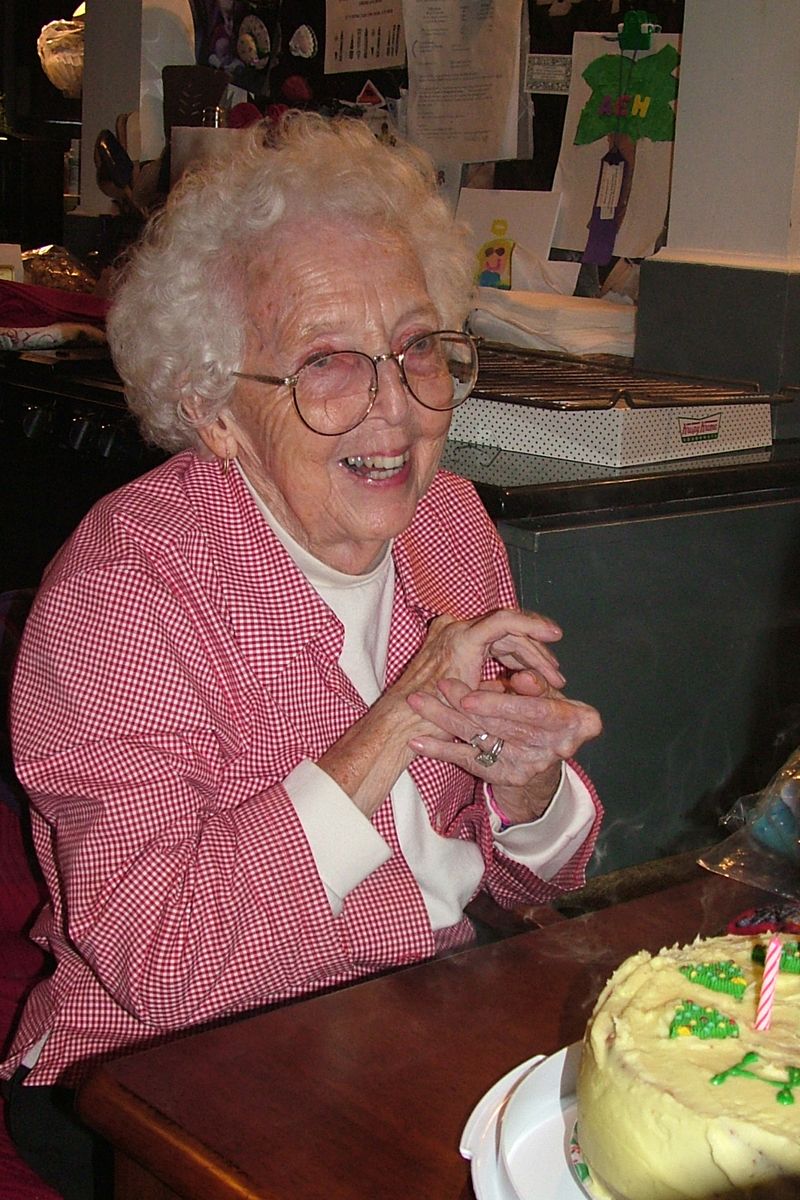 Let's take a quick look at the stats surrounding elderly drivers and what they mean for you.

So, do older drivers need to be screened year after year once they hit a certain age? Should they be required to take a defensive driving class once they hit their 70s, their 80s, their 90s? It's hard to say. Results of studies have been mixed.

At the very least, family members of older drivers should pay close attention to their ability to drive safely. They should be encouraged to regularly have their eyes checked and of course, a physician may be able to add insight if there are questions about their ability to operate a motor vehicle.

Tweet
10 Reasons to Take Traffic School in Person Instea...
What NOT to do if You Get Pulled Over