Signs You May Need a DUI Risk Reduction Class 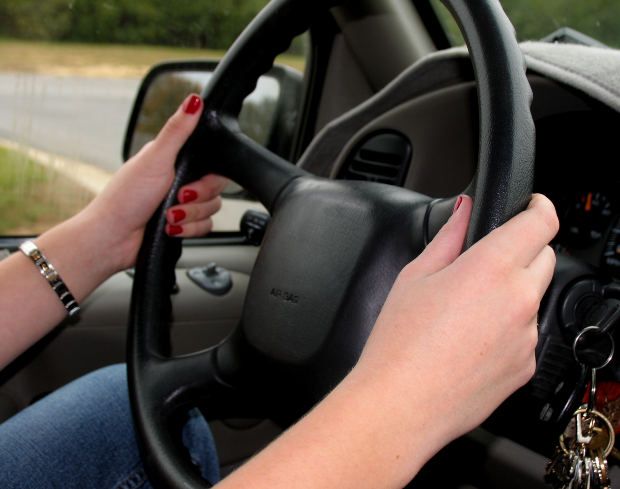 Signs You Need a DUI Class

It's never easy to admit that your drinking has become a problem.

There are over 18,000,000 people suffering from disordered alcohol use in the U.S. alone and there's absolutely no shame in realizing when your casual drinking has gone too far. One of the surest ways to know you may be struggling with alcohol control is if you've ever driven while under the influence or even been stopped for DUI. Studies show that most people charged with a DUI have driven drunk dozens of times before they were pulled over so if you've reached that point it's probably time for help.

Here are a few signs you may need to sign up for a licensed DUI Risk Reduction class in your area so you can head off destructive behaviors at the pass...

You Have a DUI on Your Record 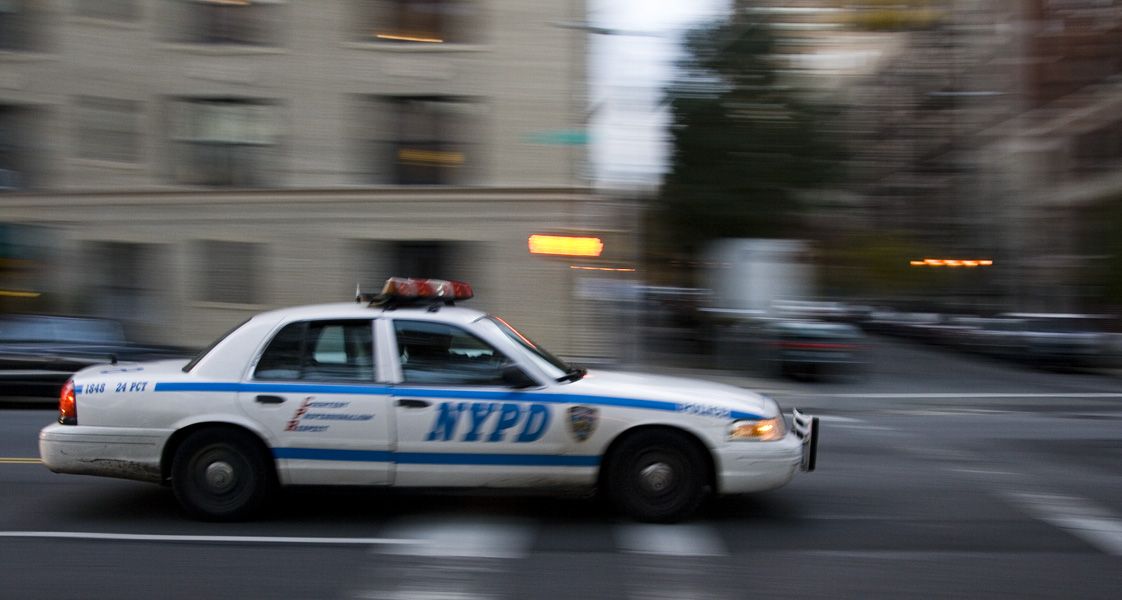 If you’ve been charged and convicted of driving under the influence then you’ve likely been court ordered to complete a DUI class. Try your best to learn something useful from your time in school and make better choices going forward. A full one-third of all those arrested for DUI are repeat offenders. Don’t let that be you.

You Regularly Drive While Intoxicated

You know better than anyone when you shouldn’t get behind the wheel of a car. Maybe you drive ‘buzzed’ all the time or perhaps you’ve had a handful of nights where you made poor decisions after drinking too much. Even if you haven’t been convicted of a DUI yet, if you keep driving drunk you surely will eventually – and what’s worse, you’re at a very high risk of hurting or killing yourself or other innocent drivers on the road.

You should check with your insurance company to find out what kind of rate reduction programs they have in place for DUI class and Defensive Driving class participants. Some offer significantly reduced rates for completion of one or the other and in some states, taking a licensed driving course can actually help you remove ‘points’ from your license, keeping you legal. 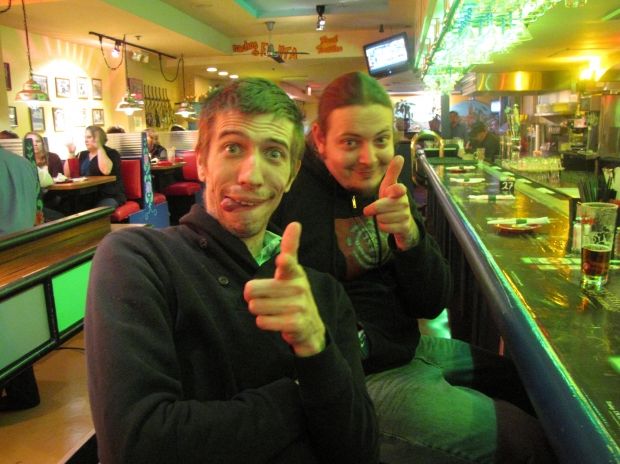 Statistics don’t lie. Males are over twice as likely as females to drive drunk and the DUI conviction rate is highest among 21-25 year olds. In 2010, men were responsible for 4 out of every 5 DUIs! Men are also more prone to binge-drinking, broadly defined as drinking 5 or more drinks in a short period of time. If you’re a young man looking to become more responsible with your drinking habits it could be time for a DUI Risk Reduction program.

There are plenty of good reasons to complete a state-certified DUI risk reduction program near you. Particularly if you’ve never been charged with a DUI or, worse, caused an accident while drinking, now’s the time to get your head on straight and learn some techniques and strategies for handling alcohol responsibly.

It’s not too late! Sign up for a DUI risk reduction class now and you may just save lives.

Tweet
The Most Common Reasons for Traffic Stops
4 (Really Good) Reasons to Take a Georgia Defensiv...