What are the Deadliest Days of the Year?

Deadliest Days of the Year?

It’s a no-brainer that certain days or periods mean tougher driving conditions. For example, this winter’s icy weather meant inclement road conditions for much of the country and anyone who’s sat in stop-and-go traffic during their commute can tell you that rush hour’s a dangerous time to be behind the wheel.

But did you know that for teenagers, there are 100 days out of the year that put them at specific risk for being killed in a drunk driving-related accident? In fact, the period between Memorial Day and Labor Day (summer vacation for most kids) contains 9 of the 10 deadliest days of the year, statistically, for teen drivers.

Why? The U.S. Department of Health and Human Services say about 6% of all 16-17 year olds reported driving while intoxicated in 2010, along with 15% of 18-20 year olds. Over 3,000 teenagers were killed in the U.S. that year alone in motor vehicle accidents. And alcohol’s not the only problem…distracted driving – caused by everything from texting to applying makeup to having too many passengers in the car – is a huge cause for concern, too.

Holidays Can Be Deadly

Obviously, holidays are another particularly dangerous time for anyone to be on the road, not just teens. With increased cars and the unfortunate side effects of alcohol consumption, holidays are a disaster waiting to happen.

You may be surprised to know that the deadliest day of the year according to the IIHS is July 4th. An estimated 144 people die each year in Independence Day accidents, about 10% of them teenagers.

Other dangerous holidays? Labor Day faces the same challenges as July 4th and Christmas and Thanksgiving rank high, too. “Black Wednesday,” the day before Thanksgiving, also has a higher-than-average DUI rate due to increased social drinking at bars. Christmas and New Year periods are no exception, with an estimated 40% of fatality accidents involving an impaired driver. 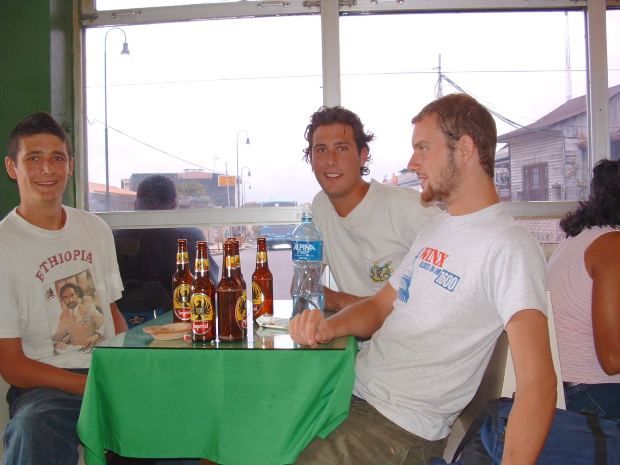 So, what does all this data mean? It means you should be particularly careful when driving on holidays and, of course, never ever drink and drive. If you’ve got teens, now’s the time to talk to them about driving safely this summer and give them rules you expect to be followed for them  to retain their driving privileges. And if you think they need additional instruction it may be smart to have them attend a defensive driving course in your area. Your kids don’t have to be a statistic! Pre-planning can make all the difference.

Tweet
What to do If You've Been Pulled Over for DUI in G...
Who’s Been Charged With a DUI Lately?